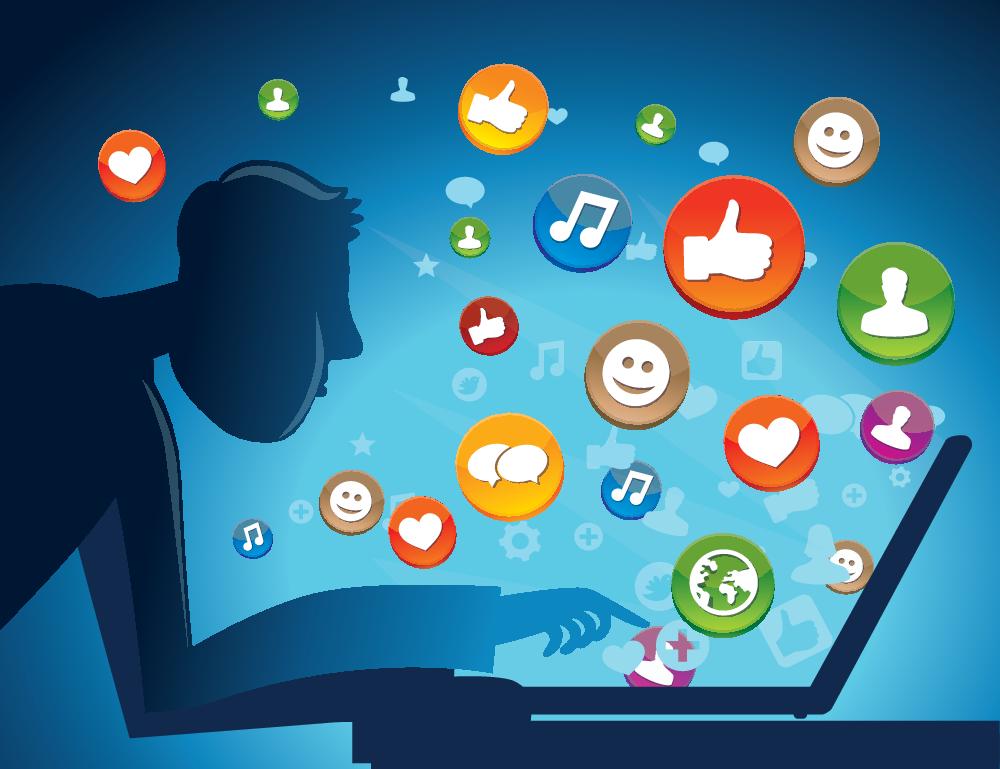 The biggest social news stories of 2012 shocked internet marketers and changed how the web works for consumers.  But perhaps the biggest shock is how little these major changes are actually noticed by consumers or anyone who isn't in the know about social media.  If your law firm is getting up to speed about social media strategy, you need to know about these big social news stories from the last year.  We'll tell you the basics of each one and why they matter for marketing in 2013 and beyond.

One of the biggest trends in social news stories for 2012 was the idea that social is no longer just a fad.  While social networking was once considered the exclusive province of high school and college students, today, it's just as likely to be grandmothers and grandfathers signing up for the biggest social media services.

What's more, the vast expansion of broadband internet connections and smartphone technology, along with 3G coverage expanding to rural areas, means that rural people are also able to use social media more than ever before.  Law firms should start to consider having a social media strategy today even if they're not in a major metropolis—even the smallest towns in the sleepiest areas of the United States now have vibrant groups on Facebook.

This also means that you should never assume that your demographics on Facebook and Twitter are exclusively young people.  If younger and older people using your firm's services tend to have different concerns, you may want to change the visibility settings so that you're only showing each group of people posts that they're likely to get something out of.

Facebook has become the biggest social network in the consumer arena by far, and at this point just about every law firm should already have a Facebook firm page.  However, one thing that has been consistent about the legal industry with every social network is that lawyers have lagged behind in social media adoption.

The social news stories coming out about Facebook should be enough to convince you to sign up.  In many ways, Facebook is the best generator of the kind of word of mouth buzz that used to bring people into attorneys' offices.

While it still lags significantly behind Facebook in terms of overall users, Twitter was reported by social news services to gain millions of users in 2012.  Twitter's users tend to be more influential and connected overall than the average person, and that means that people who tweet can become fantastic brand ambassadors when given the chance.

Law firms can use this social news story to their advantage by signing up for a Twitter account as soon as possible.  Very few attorneys are on Twitter compared to other social networks, according to social news stories about attorneys' use of these sites.

Until early 2012, there were two major competing services that were in social news headlines for geolocational targeting abilities and “check ins” based on a person's location.  The two services were Foursquare and Gowalla.  However, Gowalla couldn't make it through 2012, and Foursquare became the undisputed champion in this area.  If you're looking for a solution that lets you target potential clients in particular geographic areas, your law firm needs to start considering Foursquare.  While this smaller social networking service isn't useful yet outside of cities, you may want to keep an eye on its growth.  It recently made its search results available to non-members, which may mean that it will become a hub for more and more traffic.

One of the biggest stories to affect internet marketers in 2012 was Google's newest update, Penguin.  This update changed the way that Google ranked some pages, and made it much harder to use things like article spinners to make your web presence look bigger than it was.  Because of this, social news became more and more important, as social sites skyrocketed to the number one place for companies to build their inbound links.

Twitter, Facebook, and LinkedIn are the three most important networks you can focus on if you want to improve your search engine performance in Google as well as on Bing/Yahoo.  If you're interested in creating more inbound links, you may want to look at social bookmarking websites like reddit in order to get your links looked at by more people. Social bookmarking sites also allow the possibility for your content to go viral.

Social networks used to just have content from friends, and no ads at all.  Ads started out on the sidebar, but in 2012, they started invading the Facebook feed.  Sponsored social news stories can now be purchased by companies, which can show them to people in a certain area, people in certain demographic categories, or people who are connected to people you're already connected to.

You can also promote your posts to ensure that everyone who is following your Facebook timeline sees your story in their feed.  If you don't promote a post, only approximately 15 percent of your Facebook friends will usually see what you have posted, according to social news published in 2012.

One of the biggest social news controversies in 2012 centered around Yelp.  Yelp was already sued once for blackmailing business owners, but the judge granted summary judgment in their favor.  However, in 2012, many businesses still noted that they were seeing the same pattern: consistent positive reviews, a phone call from Yelp asking them to sign up for an expensive premium service, and then their positive reviews disappearing if the service was refused.  This is definitely an issue to watch out for if you rely on Yelp for any part of your law firm business.