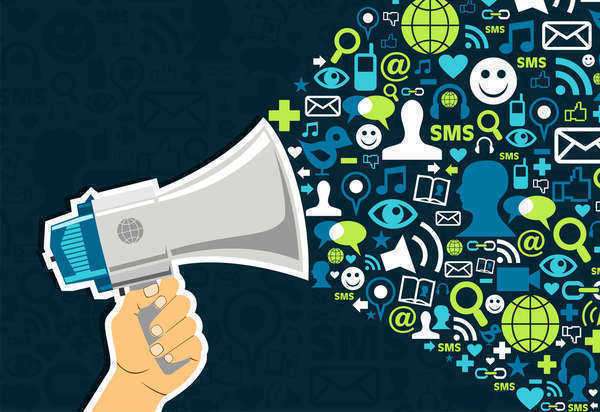 When you're looking for a new way to advertise for your firm, you may want to consider doing web video broadcasts, or video casts.  Video cast advertising is a great way to make sure that you're reaching as many people as possible with your marketing efforts, because research shows that having a video on a page can reduce its bounce rate by as much as 65 percent.  In this guide, we'll look at how to make and broadcast video advertising that will make your firm more competitive in 2013.

Videos are worth much more than text or pictures in terms of drawing people in to your website.  The vast expansion of broadband internet has made it so that consumers are watching more video files than ever.  Video cast advertising is worth a great deal because when people want to find out what an attorney or a law firm is really like, they're more likely to watch your video than to visit biography pages, an “About Us,” or even a review website.

By watching a video, potential clients see you as you are, and can imagine relating to you in a lawyer/client relationship.  Creating an image that is easy for people to relate to makes it much more likely that someone's next move will be to contact your firm by telephone or email.

Who Should Your Video Cast Advertising Target?

At first glance, you may think that the answer to this question is obvious.  Consumers seem like the most obvious targets for video cast advertising, and this is definitely the route that most attorneys take when they're creating videos for the web.  However, what if you want to do something a little bit different?  Client-targeted and focused videos are a good idea, but you can also do well by marketing your videos to other attorneys.

When you talk to other attorneys with your videos, you increase the chances that you will receive referrals from these attorneys.  Consider talking about marketing topics relevant to other lawyers, or some aspect of what you do in the law that is often misunderstood by other lawyers.  When you talk about the legal industry and famous cases, you can also attract other attorneys to your video cast advertising.

No one wants to watch just another lawyer ad.  If you want to make successful video cast advertising that puts you in a good light, you need to make sure that you don't just come off as yet another attorney with law books behind you, droning on in a monotone about the law or your firm.  The best types of video cast advertising are those that give people some real information about a topic that they might be really interested in.

For example, many criminal defense attorneys have had good luck creating video cast advertising series that pertain to criminal defendants' rights at the time of arrest, interrogation, and trial.  Helping people understand what to do during a traffic stop to avoid the potential of arrest and conviction is a valuable public service and makes a firm specializing in traffic tickets look great.

Think about the most common misconceptions that you see from clients about the area of law you practice.  Try to answer some of the commonly asked questions and reverse the myths and misconceptions that come up most in your practice, and you'll find that you're not only getting more clients—you're getting clients who have already been educated about what you do and how you work to achieve their legal goals.

While it's a great idea to use humor in videos, and humorous videos are the most likely to go viral, don't make your humor so over the top that you come across as unprofessional.  At the same time, if you're not usually known for your great jokes, don't force humor—that usually comes off looking more awkward than funny.

You should also avoid videos that are too generic or sound too much like an advertisement for your firm.  The most successful video cast advertising basically means that you're giving some information away.  Consumers on the internet are highly sophisticated and tend to ignore anything that is too much of a hard sell.

When you're creating your videos, avoid making anything that lasts longer than about 10 minutes.  Videos that are too long lose viewers before the end, and some viewers may immediately turn them off once they realize how long they are.

Once you've got your video completed, it's time to actually share it with the rest of the internet.  Uploading videos no longer needs to take place on your website, and actually usually shouldn't.  If you host your own videos, it's your bandwidth being used every time someone watches.  Since video takes so much bandwidth, you could rapidly run into problems with hosting and uploads.

Video cast advertising is easily uploaded on Youtube, which is a free platform for hosting and sharing videos.  One of the advantages of using Youtube is that many people can actually find your video while searching on Youtube exclusively.  Make sure that your video title and description are accurate and have many keywords that would help people find the video, rather than being clever titles that don't really explain much about what the video contains.

You can use Youtube to quickly share your video on Facebook, Twitter, and other social networks.  You may find that video cast advertising has a significantly higher response rate than anything else you can do with social media.

The Future of Video Cast Advertising

It's likely that for the near term future, at least, video cast advertising will mostly stay on video hosting providers like Youtube.  If you're not yet familiar with how to use Youtube in conjunction with social media websites, you need to start learning so that you can effectively use video in the future.