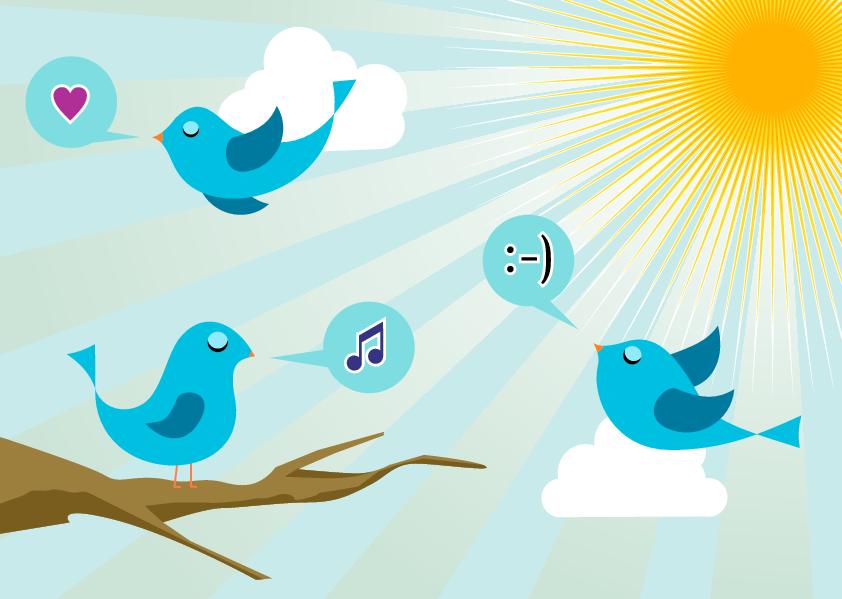 The humble hashtag on Twitter has become one of the quickest and easiest ways for people on the internet to know what's going on right now in the world.  Only about a third of law firms are using Twitter at all, but the ones that are aren't always using hashtags on Twitter appropriately.  In this guide, we'll explore some of the best practices for creating a new hashtag on Twitter, or for piggybacking on an already-existing hashtag that someone else made.

One of the biggest mistakes that some law firms make when they first learn how to create a hashtag on Twitter is creating too many, all at once.  If you overuse hashtags on Twitter, you'll possibly alienate your audience and your posts may be viewed by many people as spam.

Instead, try to keep your posts to a single hashtag on Twitter.  In some cases, it could be useful to use two different hashtags on Twitter—for example, if you want to use one hashtag on Twitter that is trending right now and one that is unique to your brand—but never, ever more than two.  If you feel like this just isn't enough, make two or three separate tweets instead of using multiple hashtags.

Tip #2: Keep Your Hashtags on Twitter Short and Sweet

When you make a new hashtag on Twitter, it's obviously easier to find one that hasn't been taken if you're willing to make a “long tail” hashtag with a lot of characters.  The problem is that long hashtags on Twitter aren't as popular, in part because of the character limit of the website and in part because they're harder for users to remember.

Tip #3: Use Searches to Find Unique Hashtags on Twitter

By searching for a hashtag on Twitter before you use it, you can make sure that no one else is using that hashtag to market a different product or service.  This is critical, because you don't want your brand's message being diluted by the messages of other brands trying to use the same exact hashtags on Twitter.

If you find that the hashtag on Twitter you wanted to use has already been taken, then what?  Consider adding a few characters to it—like the abbreviation of your law firm, for instance, or just “law.”  Obviously, the exact characters you'll want to add to a particular hashtag on Twitter will depend on what your hashtag is.  Make sure that it's easy to remember, and it will be much easier for people to follow.

Tip #4: Find Hashtags on Twitter That Are Trending Now

Pay special attention to hashtags on Twitter that include any kind of local term.  You're more likely to be able to build local Twitter followers (who will, in turn, be more easily able to refer new business your way) by using this type of hashtag on Twitter.  Similarly, hashtags that involve law or the legal industry are more likely to help you gain industry contacts on Twitter.

Tip #5: Limit How Many Posts You Use Each Hashtag On

Tip #6: Talk to People About Your Hashtags on Twitter

If you're really lucky, you might be able to get a totally memorable, totally self-explanatory hashtag on Twitter all to yourself.  However, those days are rapidly becoming a thing of the past—with so many users creating new hashtags on Twitter every day, it's harder and harder to find dictionary words and relevant, easy to remember topics that haven't been used.

If you used a hashtag on Twitter a month ago that had a great track record of success, consider creating a variant of that hashtag or using the ideas that generated it to make a new one.  There's no reason to continually think of completely new hashtags when you can get quite a bit of mileage out of varying the old ones.  Always monitor the performance of these variants, and stop using them if they turn out to be ineffective.

You should also monitor blogs and other websites about Twitter marketing, so that you can find out what has been working for other firms like yours.  This will also help you stay up to date with the latest trends in searches so that you can maximize the return your Twitter account generates for your law firm.