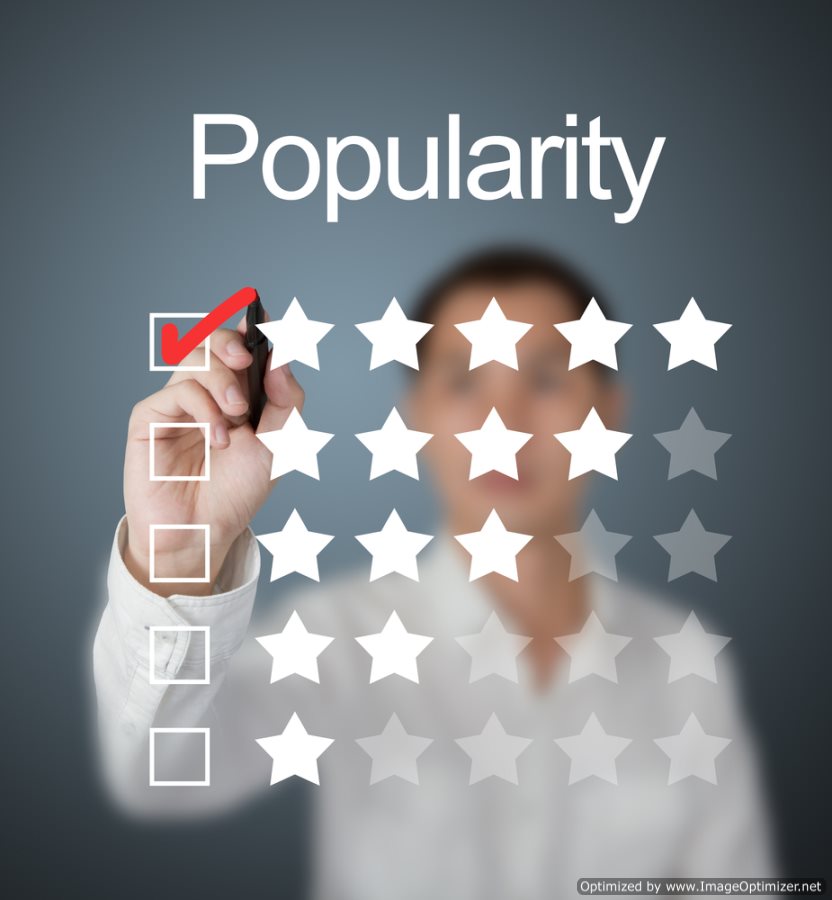 With 860,000 businesses currently reviewed on Yelp, there has never been a better time to start a legal marketing campaign on the site.  Advertising on Yelp can be very rewarding for law firms, and Yelp advertising is relatively easy to set up whether you're a solo practitioner or a big firm.  This guide will give you 7 of the best rules for advertising on Yelp in 2012.  You'll learn several pitfalls to avoid when you start to advertise on Yelp, based on real advice from real businesspeople who have tested the waters before you.

While businesses that advertise on Yelp for pay are allowed to display photographs and other information about their business, and all businesses can have profiles, the best advertising on Yelp happens in the form of reviews.  No matter what else you do in your Yelp advertising, not much will help if you simply can't get clients to give you a good review.

If you have a client who is interested in giving you a Yelp review, there are a few pieces of advice you can give them that will help with your advertising on Yelp.  First of all, you can tell them that more detailed reviews tend to be more useful than very brief ones, and less likely to be filtered.  Additionally, you're much more likely to have a review that is considered fair if you talk about both positives and negatives, rather than focusing only on positive aspects in your Yelp advertising reviews.

#2: Put Your Best Foot Forward When You Advertise on Yelp

Reacting in an extremely negative way to criticism will not help your advertising on Yelp.  If you believe that someone's review is hurting your Yelp advertising, one of the best things you can do is talk to that client and see if there's something you can do to make it right.  If you are successful, soon they may advertise on Yelp that you made a mistake but corrected it—and that's something that nearly any potential client can appreciate.

Another part of putting your best foot forward for Yelp advertising is making sure that all information contained in your profile is accurate, including all of your contact information.  Outdated or incorrectly typed information can be a serious mistake and cost you much of the revenue that you would have made through advertising on Yelp.

Almost every small business owner has been tempted while advertising on Yelp to start “helping” their business along by simply writing some of the reviews themselves or hiring people to write positive reviews.  This is a strategy that until October of 2012, Yelp blocked exclusively by using a filter that filtered out fake results.

Now, though, they've added a new tool to their arsenal.  Several businesses that tried to advertise on Yelp using fake reviews were actually found through a sting operation of sorts conducted by Yelp.  After the website's investigators found out that these businesses planned to use fraudulent advertising on Yelp, the businesses had their Yelp pages marked with special information that said they had been caught red-handed trying to purchase reviews.  Attorneys can't afford that kind of mistake.

#4: Paying to Advertise on Yelp Can Help

If you're called by Yelp and asked if you want to start advertising on Yelp for around $300 a month, it's probably best to take the offer.  While officially Yelp denies the rumors (and a lawsuit on the subject was dismissed with prejudice in 2010), hundreds if not thousands of business owners have reported that soon after declining the purchase of the advertising service, they suddenly had their best reviews filtered, leaving only a smattering of 1 and 2 star reviews behind.

If it's in any way true—and the reports have continued all the way through the present day—then it's blatantly unethical.  But that doesn't mean you shouldn't do it.  At $300 a month, even one or two more conversions will pay the entire fee.  In a business where every conversion means hundreds or thousands of dollars, it just doesn't make sense to risk your Yelp advertising.

If you do pay to advertise on Yelp, you'll also get some additional, official benefits.  You'll be able to choose your best review as a featured review, which will be the first advertising on Yelp clients see when they look through your ratings.  You can also use images, which can enhance your Yelp advertising.

Reviews don't write themselves, but what if your clients don't seem to know that you want to advertise on Yelp?  To make your advertising on Yelp easier, consider soliciting reviews from past clients via email lists or social networks.  Make sure, though, that you make it clear this Yelp advertising can only come from genuine clients—if your parents, your college roommate, and your wife's cousin all write glowingly positive reviews at once, it could definitely look suspicious.

In some cases, you may find that your attempts to advertise on Yelp are made more difficult by negative reviews that look like they don't belong.  These reviews won't just seem like bad advertising on Yelp—they'll seem like they're made by people who've never so much as walked in your door.  This can be a tactic used by rival firms to make their own Yelp advertising work better.

If you suspect you have been the victim of a fake review, you should report the review to Yelp promptly.  User reports suggest that businesses that advertise on Yelp are more likely to have complaints about negative reviews heard.