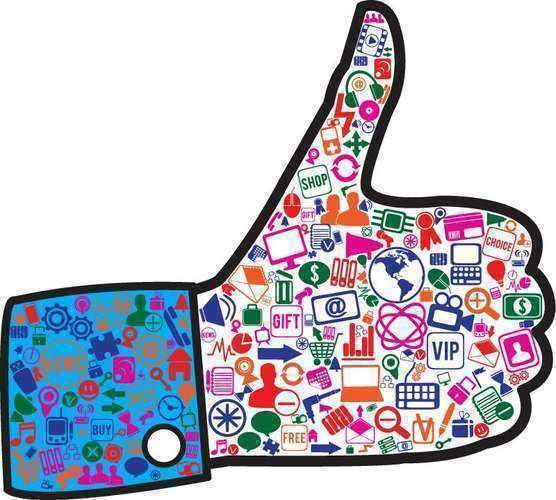 Back just ten years ago, most internet advertisements based their costs in cost per mille (CPM), or cost per 1000 impressions.  Today, advertisers have realized that paying for impressions doesn't always lead to conversions, and most law firms now advertise with systems that allow them to pay per click (PPC).  Facebook PPC advertising is more popular than ever, with the site bringing in about $9.50 in ad revenue from the United States for every American using the social media website.

If you want to know more about how to make Facebook PPC work for your law firm, keep reading: you'll find handy tips and solutions to common problems that can make it painless to get started with this revolutionary advertising platform.

Facebook PPC is taking off, and you don't want to be left behind if your competition wants to get there first.  Last year, Facebook PPC advertising generated over 3 billion dollars in revenue for the website, and in 2012 Facebook is on target to make over $5 billion with targeted pay per click ads.

While LinkedIn is the most common social media website for lawyers to advertise on, many B2C legal practices can benefit greatly from Facebook PPC advertising.  What's more, since many law firms have been slow to start running targeted Facebook PPC ads, you can still get in ahead of the competition.

If you're used to using Google AdWords, it may take some adjustment before you get used to the targeting system that Facebook PPC uses.  First of all, if you're tired of figuring out all the possible kinds of keywords that might bring users to your website with AdWords, take heart!  Facebook PPC advertising puts an end to endless keyword hunts.

Instead, Facebook PPC lets you work with demographics.  This means that you'll be able to target, for instance, all women in their 20s and 30s who are currently listed as “separated” if you're a divorce attorney.

That's not bad, but let's get deeper.  Let's face it, not all law firms have reach that extends beyond their local areas, and if you're a small firm that works best locally you need the best local targeting you can get.  Facebook PPC advertising makes targeting hyperlocal.

You can either advertise to people who live in a particular metropolitan area, or even those living in a single zip code.  This kind of targeting gets your ad in front of the people who are most likely to do something about it.

It may surprise you to learn that Facebook PPC ads targeted toward connections are actually among the most effective.  Why does Facebook PPC advertising work best when your friends and their friends see it?  Because it's most likely to be re-posted on people's walls and “liked,” making your ad visible beyond the immediate impressions it's making on your first viewers.

Not all Facebook ads are Facebook PPC advertising.  In fact, sometimes, Facebook still charges on the same old-fashioned cost per thousand impressions basis that was being used in the days of the early, pre-social web.  Why?  Because not everyone's looking for someone to click on their advertisement.

If you want to try out another objective for some time just to see how it stacks up to using Facebook PPC advertising, give it a shot.  However, remember to run some head to head testing so that you can see which is really better in the end: Facebook PPC or paying for every impression.

Your ad budget needs to be spent wisely, so it may surprise you that the majority of firms are actually wasting a huge percentage of their budget with sub-optimal Facebook PPC practices.  Ad fatigue starts to set in for Facebook users after just a few impressions, and that means that your Facebook PPC advertising actually does most of the work it's ever going to do in just the first few days it's used.

After 72 hours, Facebook PPC ads lose most of their effectiveness as your audience basically becomes “immune” to seeing it any more.  If you're not changing the text and images associated with your Facebook PPC advertising at least that often, you're spending a great deal of money that is unlikely to generate additional conversions.

How Will Facebook PPC Advertising Change in the Future?

Recently, there has been a shift of advertisers away from the traditional “sidebar” Facebook PPC ads and toward organic looking “sponsored stories” that appear in people's news feeds.  You may want to try shifting some of your Facebook PPC advertising budget toward this type of advertising, especially if you regularly make blog posts and other content that could easily become a sponsored story.

Another change that Facebook PPC has kept up with is the switch to mobile traffic.  This has been revolutionizing the way the web does business, and by 2015 more people will probably click on your site using their smartphone than their home computer.  These ads have been shown to be more effective than either sidebar or traditional sponsored stories ads, and may represent the wave of the future when it comes to Facebook PPC advertising best practices.

It's important to keep an eye on the Facebook PPC world to understand how to get the most from your advertising dollar.  As technologies change and the way people interact with the internet evolves, it's likely that Facebook PPC advertising will continue shifting in unforeseen ways even in just the next few years.