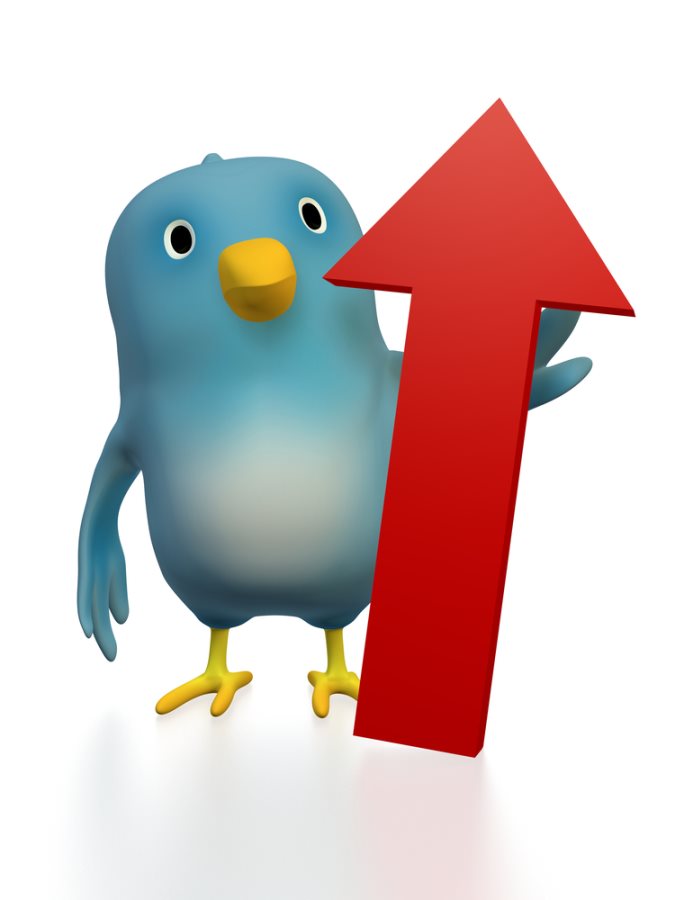 If you're already using Twitter as a tool for your law firm—as a little over a third of firms report they're already doing or plan to do in 2013—you may think that Twitter's primarily a way to get your marketing content out there.  But if you're looking at Twitter exclusively from a content marketing perspective, you're missing out on some of the best features of the service.  In this guide we'll look at seven different ways to use your Twitter account more effectively that are about much more than content marketing.

One aspect of Twitter that many law firms ignore is its potential to bring in new recruits.  Many bright law students and young attorneys are using Twitter in their daily lives, and you can use your account to start finding the right people and making your firm's strengths known.

Consider talking about some of your firm's best aspects from a recruitment standpoint—whether your office offers a superb work life balance, the kinds of cases associates can expect to work on—and discuss them in tweets.  You may also want to include links to firm recruiting videos or text on your website or on Youtube.

So you know that someone's coming in for an initial consultation, and you have enough information about them to find their Twitter account.  What's great about Twitter is that you can actually use the service to learn some things about the person you're about to meet with.  From what sports team they're rooting for to what they think of political issues, clients will talk about many things very freely on Twitter that they might not discuss openly with an attorney.

The reason that you should do a little of this kind of friendly reconnaissance is easy—you really don't want to put your foot in your mouth at your first client meeting.  Understanding what your client thinks like can help you anticipate the best strategies to address their legal problems while providing a high degree of client satisfaction.

Another way that you can use Twitter is to get a feel for how your competitors behave.  This can help you identify opportunities.  If there's something that your competition is falling short on, you can pounce and offer the services in the places they're missing. You can also figure out what kinds of hashtags your competitors are using and how they're marketing their services.  If they're doing anything particularly well, you can figure out whether their strategies could be incorporated into your own marketing.

If you're not getting competitor intelligence, you're ignoring half the battle when it comes to marketing.  Understanding your firm's own unique selling proposition will help you to get across your message, and the first step to knowing what makes you unique is seeing the public face of the people you're competing most directly with.

#4: Show Off Your Good Press

You should be doing more than just online marketing if you're in charge of publicity for your firm.  It's important to send out not just generic press releases, but press releases that give a good narrative “hook” to journalists.  Doing a little of a reporter's job for them—finding an angle for a story—is important in a world where print journalists are working on increasingly tight deadlines for lower pay.

When your press releases start resulting in stories in local publications, make sure that your Twitter readers know it.  It's not considered undue bragging to talk about your good press.  Many people on Twitter will post their own media mentions, and ignoring these on your firm's Twitter profile is a mistake.

#5: Watch For People Talking About You

You should also consider making sure that you're monitoring any hashtags that could pertain to your firm, as well as several search terms for your firm's name and the names of the attorneys at your firm.  If someone is making a complaint about your law firm, it's much better to find out quickly so you can react before any concerns go viral, which can deeply hurt your firm's reputation.

Sometimes, handling a complaint gracefully can lead to virality all its own—responsiveness to clients can get people using your firm's name in positive discussions online.  Even if it doesn't, swift and authentic client-focused responses will usually stop any negative publicity in its tracks.

One of the newest features people are using on Twitter is the Vine service.  Vine allows people to upload videos to the internet, with one small catch.  Much like Twitter restricts the characters in a tweet, Vine videos restrict how long the video clip can be—to just six seconds.

What can you say in six seconds?  That depends entirely on you and your firm.  Consider having a firmwide contest to see who can make the best Vine video with their smartphone.  Since the videos are just six seconds long, they're not beyond anybody's ability to create.  This can be a funny and inclusive way to get people at your firm interested in the firm's marketing online.

If you want to get the most out of your Twitter account, you'll need to communicate well with other users of the website.  Part of that will mean that you need to study up on your Twitter jargon.  Whether you don't know the difference between a trending hashtag and a trendy handbag or you've just used the service personally before, it's a good idea to read up on some Twitter 101 for businesses before you start trying to make a lot of tweets of your own.

If you don't know how to use hashtags, hat-tips, re-tweets, and other similar jargon, you won't be able to interact with Twitter users as someone who really cares about their community norms.  It's important to really try to be a part of any online social community you belong to, and Twitter is no exception.