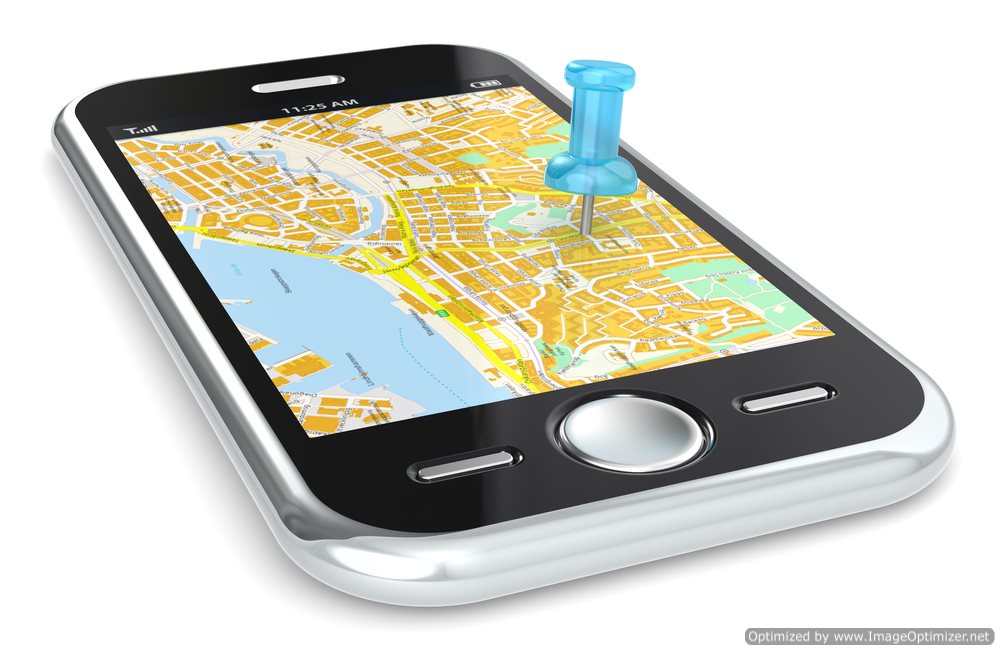 Foursquare Badges For Number of Check-Ins

After checking in (with or without a friend) to ten different venues, you'll be awarded with the next of the Foursquare badges for number of check-ins, “Adventurer.”  There are actually badges that go up to 10,000 check ins, but very few users will ever get that far on the Foursquare badge list.  It's much more likely to be able to get the biggest of the check-in Foursquare badges if you travel frequently and are often in large cities and popular areas.

Of course, Foursquare badges have now expanded far beyond New York.  Austin and San Francisco have several different entries on the Foursquare badge list, and you can also get the “Ooh La La” badge for checking in from Paris.  If you're a jetsetter, show it off with the “Jetsetter” Foursquare badge, which comes with five check-ins at different airports.  Perhaps among the strangest of the location based Foursquare badges is “Last Degree,” awarded only to one person—for taking Foursquare to the North Pole!

Magazines and television shows have also run limited time Foursquare badges.  These badges are usually awarded for checking in at places related to the content of the magazine or television show.  For example, during the 2010 Vancouver Olympics, “NY Times Olympian” was a Foursquare badge awarded to anyone who checked into a New York Times recommended venue at the Games.

Sometimes, you can get a Foursquare badge just for being somewhere that other people have already congregated.  “Swarms” of people when Foursquare was just beginning were always relatively small, so the first badge on the Foursquare badge list for group behavior is called “swarm” and requires you to check in from a location where 50 other people are.

As Foursquare became larger, it became easier and easier to get the basic swarm badge.  That's why Foursquare decided to add new badges, including the “Super Duper Swarm” at 500 users in one place and the “Epic Swarm” with 1000.  In order to get this kind of Foursquare badge, you'll need to keep a close eye on what's going on around you—swarms tend to dissipate after not very long, so you won't have a very long window to make your move and collect your badge.

Using Foursquare consistently can also help you earn a Foursquare badge.  Several different entries on the Foursquare badge list involve doing a single activity several times.  For example, “Bender” requires checking into venues for four nights in a row, while if you check in from one place three or more times in a week you'll be awarded with the “Local” badge.  After 30 checkins in one month, you'll get the “Super User” Foursquare badge, which is a part of the Foursquare badge list and not to be confused with “Superuser” status, which can give you extra posting privileges.

Certain activities will also help you get another check mark on the Foursquare badge list.  For example, if you're a runner, you can get badges that mark when you complete your first 5k and your first marathon.

Of course, more mundane activities can also net you a Foursquare badge.  If you go to a bar after 2 AM and check back in at work before 10 AM, you'll get the “Hangover” badge, while those more serious about work may get the “9 to 5” badge for getting 15 or more check-ins at an office location in one month.  Checking in all the time, though, will earn you the “Overshare” badge, “awarded” only to people who check in more than ten different times in just 12 hours.  This last badge may also be a sign that you need to start looking at things that aren't your smartphone screen!