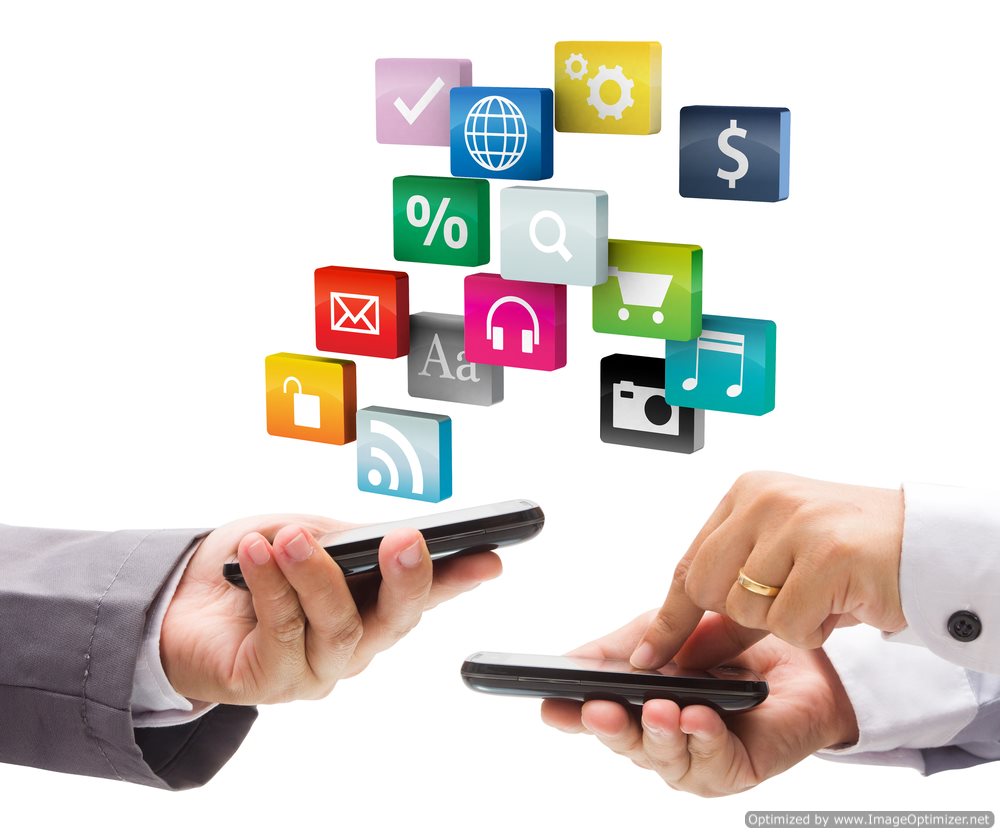 #1: Be Realistic With Your Social Media Schedule

Some law firms believe that they can just spend an hour or two a week on social media and that their strategies will still generate new clients.  A quick, possibly misspelled tweet and a couple of Facebook updates that are rushed through aren't going to impress anybody.  Allow your marketing professionals enough time in their social media schedules to actually give you the kind of quality content that will make you stand out from the crowd.

Since a huge percentage of Americans now use social media, and since the vast majority of clients today research attorneys online before scheduling a consultation, you may want to dedicate a significant portion of your overall marketing time to your social media schedule.  Social media schedules are largely being underutilized by attorneys, and really learning to use social networks well will give you a huge edge in the modern marketplace.

Some law firms make the mistake of just deciding on their short or long term goals for social media and social networking.  However, you should consider making three different social media schedules: one for your daily responsibilities, and another two with your medium and long term goals and ways to achieve them.

By having these three sections of goals, you can help to remind yourself of the big picture when you're aggressively pursuing short term goals.  This can ensure that you don't take any steps that would be incompatible with your overall long term goals for a temporary gain.  However, keep in mind that your long term goals should have a great deal of flexibility—remember that social media services can come and go, and that you don't want to be the last person left who's using a particular app or website.

Just because your short term social media schedules indicate you should only spend half an hour using a particular service today doesn't mean that you should always spend exactly that amount of time.  For instance, if there's any kind of major debate breaking out on your Facebook timeline, or you've got a disgruntled Twitter user trashing your firm, you need to put out the fire before you can consider pursuing other goals in your social media schedule.

This is why you should always consider your social media schedules to be guides rather than strict rules.  In some cases, if enough is going on with a particular social network on a particular day, you may want to let other social networks slide for a little while.

While it can be great to have a computer program take care of doing some of the social media schedule grunt work, you also need to know the social media schedules that your program is using.  Why?  Because you don't want to send out an automated update that could be perceived as insensitive or problematic.  If a recent news event has happened, like a natural disaster, it could make some types of messages seem offensive even if they would have been completely acceptable during a time that didn't involve a disaster.  For example, you wouldn't want to use any social media updates involving waves or floods after a well publicized hurricane or tsunami.  This kind of faux pas is one of the biggest reasons that no matter how much automation goes into your social media schedules, you'll still need a human overseeing the automated updates.