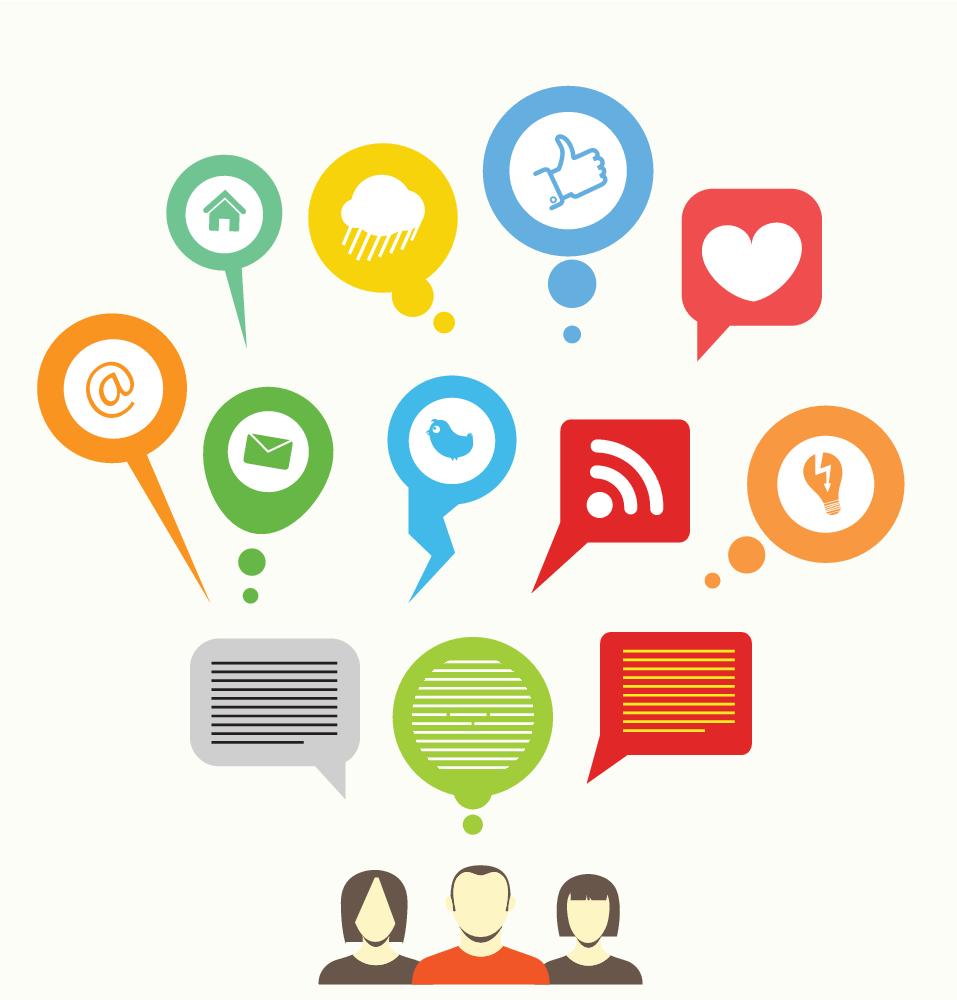 Building a devoted audience online is one of the best routes to a steady stream of online referrals, high search rankings, and growth even in tough economic times.  However, audience development can be difficult to do—and it only takes one or two mistakes to lose significant portions of even the most dedicated and loyal followers.  Here are seven strategies for building engaged readers who will be happy to become your brand ambassadors.

#1: Let Your Audience Know Who They're Talking To

Too many law firms try to have a neutral looking and sounding profile, and they try to make sure that their content doesn't seem to come from any person in particular, choosing to use “we” instead of “I” and so on.  This is an easy mistake to make, but the truth is that people like for their internet updates to have personality.  It's easier to let that personality shine through when your profile makes it clear who's doing your posts, whether that's an attorney or your social media professional.  Audience development can only happen when you're transparent about who's communicating with who.

#2: Don't Make Everything All About You

Nobody likes the person at the party who talks about nothing but himself—his job, his house, his kids, his pets, his political views.  But when it comes to making online profiles, too many law firms become “that guy.”  They start posting only about their achievements and accomplishments, making their Twitter account look like a brag list and their Facebook feed read like a supplement to a CV.

That's not how you want your social media accounts to look, because that's not how to do real audience development.  What kind of audience, other than the families of the attorneys working for your firm, just wants to see a list of bragworthy items?  Sure, it's fine to have the occasional shout-out about a successful case, but you should also be talking about items in the news relating to your practice area, cases in other areas of the country, and common questions and misconceptions.  If you're not actively helping other people understand what you do and what the law is, you're not doing all the audience development you could be.

Which kind of commercial do you remember better—one with a neutral point of view that calmly tells you a list of facts, or one with personality and a real voice behind it?  The worst thing you can do for your social media brand is to make it too neutral and bland.  Audience development requires developing a brand personality that is outgoing and positive.

This also means you can't sound like a customer service script.  Too much jargon and not enough talking like a regular person will mean that your statements are simply harder to believe.  You can use technical language where it's appropriate, but talking in corporate buzzwords is a sure way to kill your audience development before it's had a chance to take off.

#4: Handle Criticism with Professionalism and Grace

One place where a lot of smaller businesses fall apart is when dealing with critique.  Criticism can actually generate fantastic opportunities for audience development, but too many attorneys squander these opportunities because they let their egos get in the way.  Forget the ego—if you make a mistake, the best thing you can do in social media is own up to it as quickly as possible and move on.  The internet has a short news cycle, and what may have seemed scandalous for a moment is quickly forgotten if a sincere apology is quick in coming.

The worst thing that you can do is personally attack the people criticizing you.  If you are receiving comments that are harassing or defamatory, you can delete these comments and even report them to the social network where they were sent, but you should never act rude to anyone.  It makes you look like you've lowered yourself to the level of your defamers, and that's a position professionals should never put themselves into.

#5: Be Careful When Making Jokes

Something that seems like a good moment of levity during a staff meeting may become offensive when it's broadcast to the public.  Make sure that any jokes you make in social media aren't inappropriate, or you could find your audience development efforts stymied.  It's fine to use humor as part of your audience development strategy, but the humor should never detract from your image as a responsible and professional person.  For example, making jokes about natural disasters should always be considered off limits—this may seem obvious, but several companies including American Eagle found out during Hurricane Sandy that people don't think hurricane jokes are very funny when people are dying, especially when the joke-makers are high and dry.

#6: Open the Floor for Questions and Discussion

When you're posting a link to your blog content or someone else's writing, don't just present the link without comment.  Describe something about it, and then open up with a relevant question for your audience to answer.  Audience development relies on creating a rapport with audience members, and this can be tricky if you're not making posts that lend themselves to comments.

By opening the floor for discussion of a question, you're also making it so that you'll have more comments than you would have otherwise.  Make sure that you have someone watching social networks so that you don't lose out on the audience development opportunities from joining in these conversations.

#7: Moderate Comments Made in Bad Faith

Don't be afraid to delete comments from a discussion if they're not adding anything productive.  Name calling and specious arguments can make people arguing in good faith feel like they're outnumbered, and you want to keep the level of discussion high.

This doesn't mean, however, that you should delete every comment that argues with someone else.  As long as the argument seems to be proceeding without anyone getting too angry, it's probably good for your audience development to let it unfold.  You may want to moderate with some factual information if either or both parties are using misconceptions to inform their views.