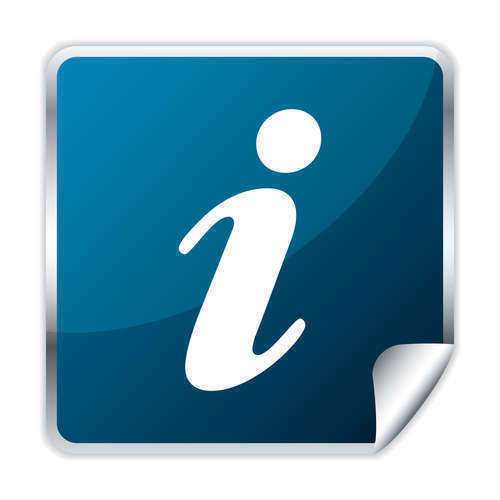 One of the biggest pieces of news for mobile advertising markets worldwide was when, in 2012, the United States outspent Japan on mobile advertisements.  A lack of high speed wireless internet in many areas of the United States had until recently prevented the mobile web from reaching its full commercial potential.  Now, though, smartphones are increasingly considered a must-have accessory for consumers even outside of bustling cities.

The mobile advertising market has also recently seen a shift toward app activity and away from the web itself.  While people using their smartphones want to connect, increasingly they're doing it in some way that doesn't involve a traditional web browser.  Interactive apps have taken the world by storm, and in 2012, it's estimated that apps will be downloaded in the world's mobile advertising markets a total of 100 billion times.

Social media browsing has increasingly gone mobile in mobile advertising markets around the world.  The United States is no exception, and now a third of U.S. web traffic on major social networks is coming from mobile devices.

What the Mobile Advertising Market Wants

Learning to talk to mobile advertising markets can be tough.  The biggest thing you'll want to avoid is having your advertising and landing pages act exactly the same as if your visitors had come through a traditional web browser.

Mobile phones and desktop computers just aren't the same, and trying to shoehorn the same content into fitting both applications is like trying to have identical copy for a radio ad, a TV ad, and a newspaper print ad.  Mobile advertising markets are like any other groups of consumers: they like to have their decisions acknowledged and affirmed.

The mobile advertising market also doesn't always want to interact with the web on a traditional website any more.  Increases to app downloads and purchases of in app items shows that the mobile web isn't all about search engines.  Don't make the mistake of thinking that you're preparing for mobile advertising markets if all you're doing is making sure your ads and landing pages display correctly on a smartphone.

Okay, so your firm doesn't have a full time computer programmer on staff.  That doesn't mean that you can't capture the segments of your target mobile advertising markets that want to use apps instead of doing web browsing.

If you can't come up with an app idea, you should consider working with a mobile advertising network that can help you get your ads placed in apps that people in your area are using.  Local targeting with these in-app ads can give you incredible mobile advertising market segmentation.

But let's say you have an idea for a simple iPhone app that could make some aspect of life easier for your mobile advertising markets.  Whether it's an informative guide about what to do if you're pulled over or a checklist for making sure you're legally protected after a vehicle accident, you can probably make an app fairly easily.  You don't necessarily need to have a programmer: many app creators are available that allow app creation even by novices to the mobile advertising market.

Of course, if you want to do something truly novel, like a simulation game about life in your law office, you may have a tougher time creating your own app.  These kinds of apps are best left to the professionals, so you may want to hire a software company to write one for you if you need the latest and greatest app for your mobile advertising markets.

Mistakes to Avoid with the Mobile Advertising Market

On the web, advertising fatigue sets in soon after someone sees your ad.  Web users are so used to tuning ads out that they essentially develop a blind spot for your advertising after they've been overexposed to it.

Cycling a huge number of ads and changing them up on a daily or near daily basis is one of the best ways to avoid ad fatigue and capture mobile advertising markets.  Some advertising platforms make this kind of cycling automated and quick, while it may take some work to change ads frequently using other platforms.

The Future of the Mobile Advertising Market

No matter what, it doesn't look like people are about to be spending less time on their phones.  Mobile use continues to soar, and increasing adoption of smartphone technologies by middle and working class consumers means that mobile advertising markets are expanding on a daily basis.  Even if your law firm has been late to adopt some of these technologies, it's not too late to get on board now.

Keeping up with these trends means you'll need to subscribe to blogs and keep an eye out online for new statistics and reports about the mobile advertising market.  The next new social media trend or big advertising development will likely appear in blogs and news aggregator feeds long before it shows up in glossy magazines or newspapers.  Staying informed is absolutely critical if you want to keep your campaigns looking fresh and converting clients.