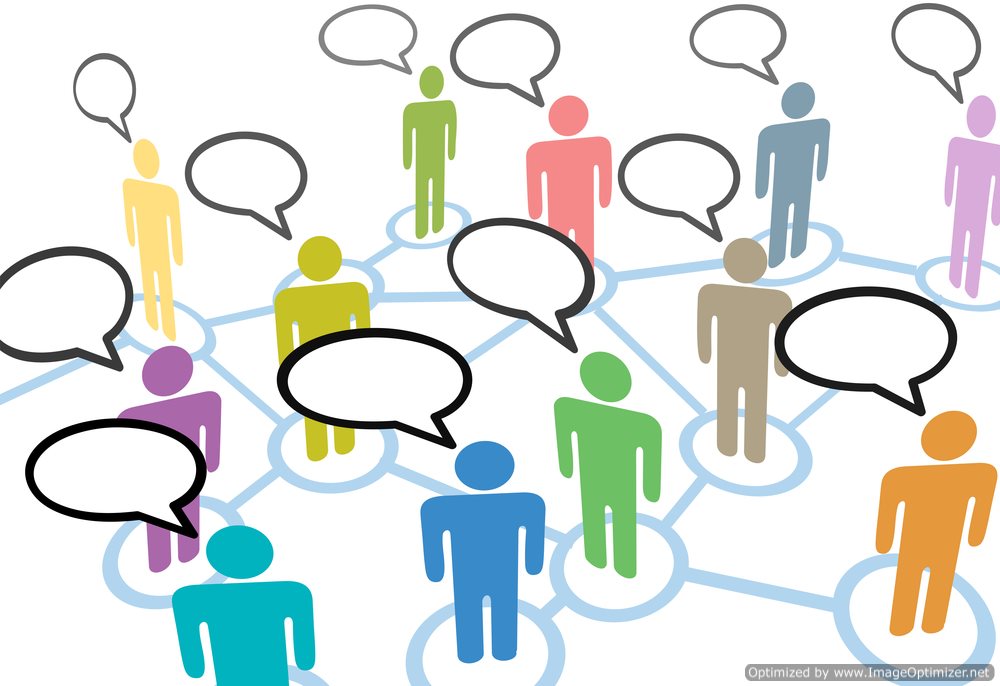 With just over a quarter of law firms maintaining a firm-wide Twitter account, many attorneys just getting into the Twitter game are unsure of what all the terms mean.  One of the ideas that gives people the most trouble is hashtagging.  Whether you just need someone to explain how to define a hashtag, or you want to learn a hashtag meaning for a tag that is trending, you'll find the answers in this guide.

How Do You Define a Hashtag?

Twitter's algorithms define a hashtag as anything that comes after a pound (#) sign and before a space.  Sometimes, people like to define a hashtag with just one clear word—like #twitter or #working.  Other times, a hashtag meaning is encoded in an acronym, or acronyms are mixed into words, like #SCDP (a Twitter acronym based on a fictional advertising agency in the television show Mad Men).  You can also define a hashtag to include several words in a row, as long as there are no spaces between them, or even to denote a court case: for example, #roevwade.

As you can see, hashtag meaning is only limited by your imagination.  Because anyone can define a hashtag and start using it, it's very easy to create new ones and start using them on a day to day basis.  As a law firm marketing professional, it's a good idea to get used to the different types of hashtags that can be on Twitter before you start to create them on your own.

How Do I Find a Hashtag Meaning?

Tagdef (www.tagdef.com) is a website that can help you define a hashtag whose meaning you don't know already.  Much like Urban Dictionary or other “slang interpretation” websites, Tagdef works by crowdsourcing hashtag meaning from its users.

It's very important that if you don't really understand how to define a hashtag you've found, you don't use it yet.  Be confident about any hashtag meaning before it's used, because you do not want to make an embarrassing mistake, especially as a professional.

What Hashtag Searches Are Essential For Lawyers?

In addition to helping you uncover hashtag meaning, Tagdef can work to define a hashtag level of popularity over time.  Using its graphing tools, you can see whether a hashtag you're considering using is becoming more or less popular at the moment.

Hashtags.org offers a similar graphing tool, without the ability to define a hashtag in the same way that Tagdef gives.  When you search for a hashtag using hashtags.org, instead of finding the hashtag meaning, you'll be able to see the several most recent posts to use that hashtag in addition to the graph.

Twubs.com (the name is a portmanteau of “Twitter” and “clubs”) allows people to make groups based around any hashtag they want.  If a hashtag meaning is very important to you, you can actually look at these groups and see which other hashtags they're using.  For example, there are some groups that are actually all about legal issues.  By looking at these groups, you can define a hashtag about some legal issue so that you're participating in a conversation rather than just bringing up your own brand new tag.

Ways to Use Hashtags Wrong

One of the biggest mistakes you can make when you're new to hashtagging is to #hashtag #all #of #your #words #like #this.   It's not only annoying, it's also something that Twitter recommends against doing in its own documentation.

You can also use a hashtag wrong by co-opting a hashtag meaning that was originally intended in one way and that you're using in another.  For example, if there has recently been a natural disaster, trying to use one of the hashtags that is trending due to the disaster is likely to end up becoming a public relations disaster of epic proportions for your firm.

Similarly, you shouldn't try to use any hashtags that might be seen as too controversial for a law firm to get involved with.  Unless your firm is already very active politically, getting too involved with political hashtags could turn a lot of potential new business off.  Keep those kinds of tags reserved for your own personal Twitter account, not the account being used as an official presence for your law firm.

It's often a good idea to use a hashtag more than once in a day, because especially with popular hashtags it's easy for your tweet to get lost in the shuffle and only seen by a few new people.  But if you use the same hashtag repeatedly, eventually people will get tired of seeing it.  Try to vary things up enough that you don't seem like you're spamming, and followers will come to you more readily.  No one wants to follow a Twitter account that seems to exist mostly to issue repetitive content.

Another tool that you can use to help you define a hashtag that will work well for your law firm is Trendsmap.  Trendsmap lets you look at where particular hashtags are most popular, so that you can make a hashtag that will actually work best with people right in your local area.  Since most law firms get their clients from their local geographic region, this kind of hashtag targeting can be extremely valuable.

You can also create your own unique hashtags, with their own definitions.  Just keep in mind that it's always possible for someone else to use a hashtag you originally used—and they won't need to define it in the same way you did.  Try to pick hashtags that aren't easily repurposed if you're making your own.