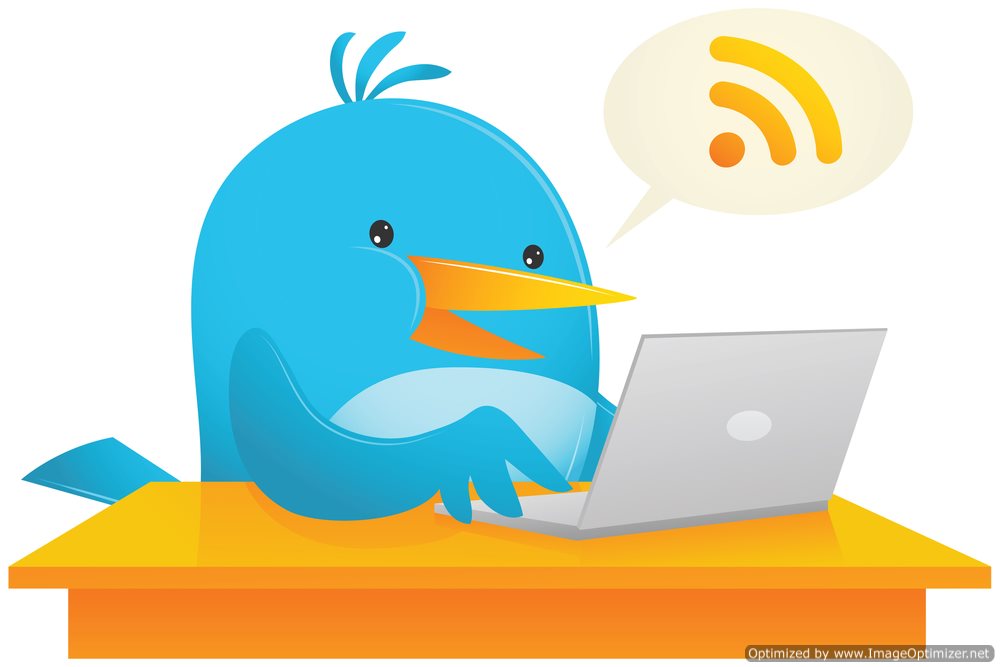 According to surveys, only 26 percent of law firms currently have a firm wide Twitter account that is being used for marketing purposes.  That's such a small number that any lawyer getting into the Twitter game still has a lot of room to define his or her brand and make a name for himself or herself.  One of the most difficult aspects of Twitter marketing to master is the hashtag.  Hashtags don't need to be mystifying—in this guide, you'll learn the basics of hashtagging and how to ensure that whenever you make a new hashtag, it's a winner with your audience.

What is a Hashtag?

On Twitter, hashtags are created by including the pound sign character (#) before a word or phrase.  They are used to designate a topic that a post is about.  For example, if you were tweeting something about the 2012 presidential election, you might use the hashtag #election2012.

Hashtagging doesn't just tell people what your post is about.  By clicking on a hashtag, you can see a realtime feed of all other people who are using the same tag.  Hashtags are one of the primary ways that people use Twitter and search for content that is relevant to their interests.

On some non-Twitter websites, hashtags will still be used to designate a topic, but won't be as easily searchable.  The audiences on some websites are friendly to the use of a hashtag to denote a topic, while others are hostile to it or accepting only when the hashtag is meant to be tongue in cheek.

How Can Hashtags Help My Law Firm?

By creating a hashtag that corresponds to a particular promotion you're having or a topic that you're discussing on Twitter or your blog, you can use hashtagging to help people identify other posts on the same topic.  In order to use hashtags this way, you'll need to make a new and unique hashtag that only is being used when you're discussing the promotion or topic—we'll talk more about how to create them in the next section.

You can also use hashtagging to help you get new clients or just build brand awareness.  By talking about hashtags that people are already using, you'll be able to get eyeballs on your tweets from anyone else who is searching for that hashtag.

Generally, you should be mixing it up: sometimes, use hashtags that you've created yourself, but don't be afraid to use a hashtag someone else made if you want to get in on a conversation.  If you overuse one hashtagging strategy or the other, you could miss out on viewers or even be regarded as spam.

In order to make your own hashtags, you'll need to do some searches.  Usually, the first few things that you think of that are related to the topic you need a hashtag for will already have been used.  With so many Twitter users already and more joining every day, it's becoming very hard to find any dictionary word or simple phrase that hasn't been used at least a few times.

One of the great ways to get around this is to use your firm's abbreviation, if it has one.  Then, you can use the abbreviation before a dictionary word and you'll usually be just fine in terms of uniqueness.  What's more, if you're consistent about using the same abbreviation before topic keywords, it will be very easy for people to remember exactly what hashtag you're using and where any hashtagging with that acronym comes from.

Remember that hashtags should generally be kept as short as possible.  If your hashtag is too long, it will be more difficult to remember accurately and it's much more likely that people will change the tagging on your post.

Getting on the Bandwagon

The other hashtagging strategy that works is finding a hashtag someone's already using.  Usually, when you do this, you'll want to find hashtags that are actually trending, so that you can make sure you'll get the most bang for your buck.

If you want to get on the bandwagon for your hashtags, make sure that you're not jumping onto the wrong bandwagon.  Try to stick to topics that are at least somewhat related to the law.  This will help you define your brand and make sure that the followers you're building for your Twitter account are following you for all the right reasons.

The best users of hashtags are those who use a variety of tags, mix things up, and don't overuse the same exact hashtag with every single tweet.  A good tagger won't repeat content with the same hashtag a dozen times in a day.  Hashtagging works much better when each tag is confined to a few tweets daily from your law firm—mostly to catch people who weren't able to see your new post the first time it was posted.

If you do hashtagging right, it will seem to be a well integrated part of the post, rather than having a large number of hashtags at the end of a single tweet.

Several companies have seen firsthand how badly hashtagging can go.  If you try to jump on the bandwagon by using a popular hashtag, you may find that the hashtag you're using is being used in relation to a disaster or other negative event.  If this is the case, your use of those hashtags can be perceived as extremely insensitive and unprofessional.  Avoid using any hashtag that you know to be related to a disaster unless you have something to say about that specific issue.

If you're using more than one hashtag in a single tweet, you're also probably doing it wrong.  Two is the absolute highest number of hashtags you should use in order to avoid being seen as spam by other users.  You should also never use the same hashtag more than a few times a day, to avoid having people see identical or near-identical tweets.