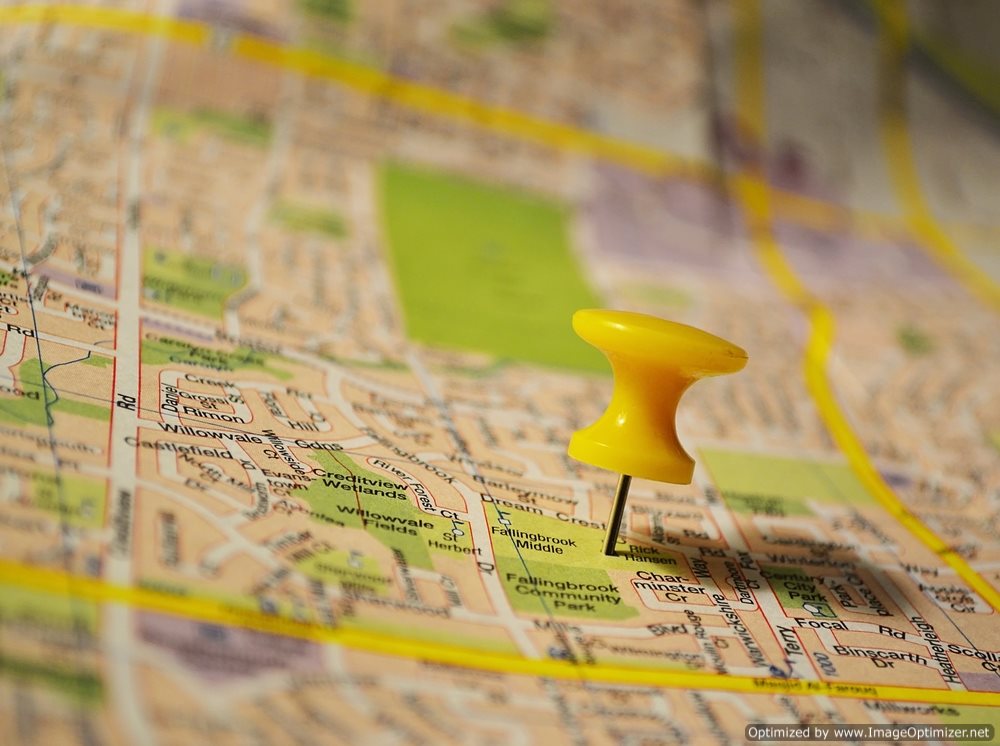 At a 2009 music festival in Austin called SXSW (South by Southwest), two remarkably similar social networks were charging ahead at full speed.  Gowalla and Foursquare were both social platforms that allowed users to check in to various locations, letting other people know where they were and what they were doing. Soon, Gowalla vs. Foursquare was the biggest battle in geolocationally based social media.  However, as time went on, the two companies went in very different directions.  This guide will help you understand the differences between Gowalla and Foursquare, so that you can better anticipate how social media trends will affect companies in the future.

Gowalla vs. Foursquare: How They Began

Both Gowalla and Foursquare started as ways for people to connect with others about where they were, where they were going, and what venues they enjoyed.  If you were at a location, you could not only check in, but also see other users that were in the same place.  This allowed people to connect and gather in ways that had previously been difficult or impossible.

Gowalla vs. Foursquare: Where They Are Now

The Gowalla vs. Foursquare battle continued as the two networks gained users.  Foursquare's executives were able to form relationships with some major corporations, including Starbucks.  The Foursquare team worked on making their system capable of doing charitable donations for companies who wanted to use charity drives as a marketing campaign.

Gowalla, on the other hand, used innovative design, but could never capture as much market share as Foursquare.  As Gowalla realized that it couldn't keep up with Foursquare, it decided to use the old adage: “if you can't beat 'em, join 'em.”  It made itself into a service that could actually post location information to Twitter, Facebook, and Foursquare as well as to other Gowalla users.  Gowalla's service also allowed users to see cross-platform check in activity for all of these social media platforms.

Gowalla vs. Foursquare: The Discount Difference

Why did Gowalla fail where Foursquare succeeded?  One of the biggest differences had to do with Gowalla being unwilling to capitalize on discounts and other types of direct marketing offered by companies.  This lack of promotions and discounts was a design choice on the part of Gowalla's design team, but resulted in businesses having fewer reasons to really make use of the service.

While both of the services offered various badges (and many critics felt that Gowalla's badges were actually more innovative—some even entitled users to real-world prizes), in 2012 the quest for badges seems to have lost its luster for many users.  Instead, it seems like most users now have gotten over the novelty of social connection and are more concerned about getting deals from the companies they shop at.

Gowalla vs. Foursquare: The Location Difference

Location, location, location is the realtor saying, and it turns out that location made a big difference to the Gowalla vs. Foursquare showdown.  Gowalla was headquartered and founded in Austin, Texas, which is a technologically well-developed and hip city.  However, Foursquare located itself in New York City.

Why did the location make such a big difference?  Because the New York City location of Foursquare made it much easier to attract an initial critical mass of users.  People tend to go to the social websites where their friends are.  This was made clear by another social networking battle—Myspace vs. Facebook.  The more users that a service has, the easier it is to attract even more.  Even a slick design couldn't save Gowalla from its poor location choice.

Gowalla vs. Foursquare: The Usability Difference

While most critics agreed that Gowalla had a beautiful interface—significantly less cluttered and more intuitive than Foursquare—Gowalla wasn't always as usable as Foursquare.  For several months, many users complained that the location requirements for Gowalla were so tight that they didn't realistically work with most contemporary GPS systems.  People had a difficult time checking into any locations except the very largest.

As Gowalla went into decline, the same critics who had praised it originally seemed to understand what had gone wrong.  Some speculated that in the Gowalla vs. Foursquare wars, Foursquare had actually wanted to connect people with their service while Gowalla used it only as a place to show off their interface and design.

Gowalla vs. Foursquare: What It Means For Marketers

There are a lot of lessons to be learned from the Gowalla vs. Foursquare saga.  If you're a law firm marketing professional, you need to decide which social networks are most important for you to use, and be willing to pull the plug on services that seem to no longer be bringing in new business.  Social networks have a tendency to come and go, and it's a good idea to keep up with what's happening with them, so that you know when it has become a waste of your time to keep developing marketing campaigns for an app or website that is becoming increasingly useless as a marketing tool.

How do you know which social networks will survive?  Gowalla vs. Foursquare can give us a lot of insight in this area.  What we can learn from the Gowalla vs. Foursquare battle is that usability trumps design, every time.  No matter how beautifully designed or intuitive an interface is, it won't be able to overcome usability problems if it has a more usable competitor working in the same niche.

Gowalla also illustrates some of the patterns of social networks that are circling the drain.  When you see services expand their offerings, try to combine with other networks, and so on, you should be thinking about whether they're really growing or whether they're just getting desperate for new users.