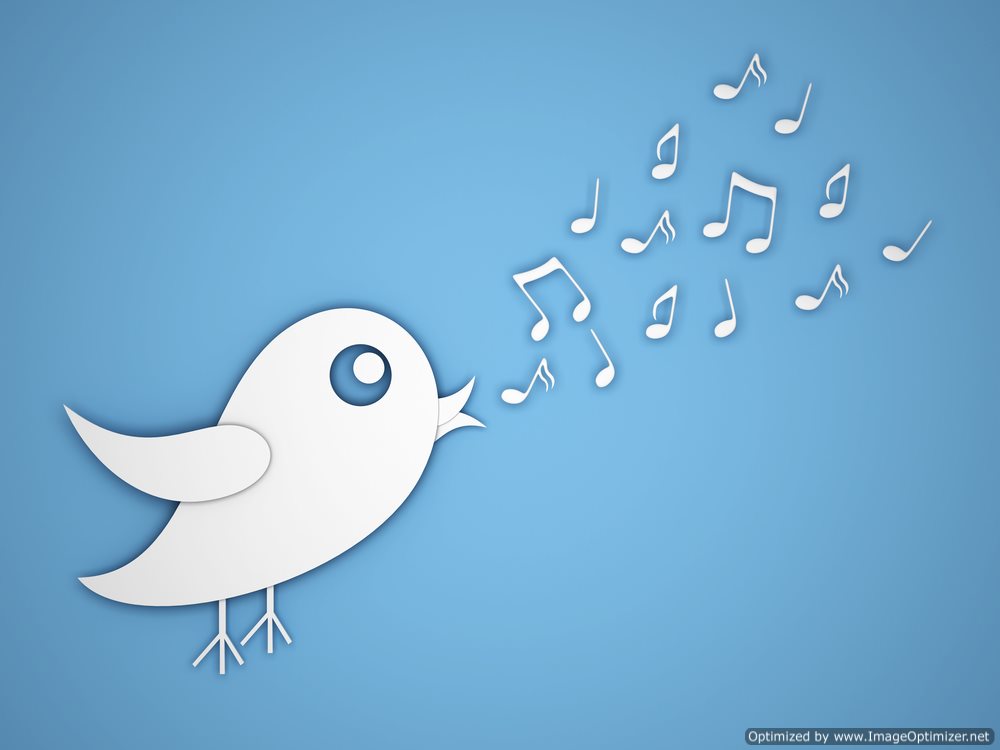 Before starting your list of hashtags, you should be fully aware of what these tags are and what they do.  Any word preceded by a pound sign (#) is considered to be a hashtag by Twitter.  Typically, these tags are used to tell people what the topic of a particular tweet is, and to help to connect it to other people talking about the same thing.

There are several reasons that you might want to start compiling a list of Twitter hashtags for your own use.  Having a consistent list of hashtags that you use repeatedly can improve brand awareness and make it more likely that one or more of the entries on your Twitter hashtags list will go viral, making your topics even more heavily discussed.

Developing a list of Twitter hashtags that is already greenlit for your employees is a great way to go if several people have permission to post to your Twitter account and you want to significantly restrict the topics they can post about.  This is especially useful if some of your employees aren't yet familiar with Twitter, and could make a mistake if they deviate from your list of hashtags.

To create a private Twitter hashtags list, mix up a few of your own hashtag creations and some relatively popular law related hashtags.  Any list of Twitter hashtags you use should also include some way of identifying how many times you've used a particular tag.  You don't want to overuse any item from your list of hashtags, or else your audience could start to feel spammed and alienated.

Just as important as knowing which entries on a list of Twitter hashtags you should use is knowing which ones are best left to other people.  Especially if multiple people are able to update your Twitter account, it's a good idea to take a look once or twice a week at currently trending topics and add some to your “do not use” Twitter hashtags list.  This ensures that all employees at your law firm are on the same page and that there's one comprehensive list of hashtags that are considered inappropriate.

You won't need to include every inappropriate term on this list of Twitter hashtags.  Generally your staff should be competent enough not to include obviously scatological or sexual terms.  However, there may be some terms that would reflect an attitude your firm shouldn't have (think #dealwithit or #whatever) that you may want to include on the list of hashtags.

You should also check TagDef.com for information on the definitions of any tag on a popular Twitter hashtags list that you don't understand.  Sometimes, you will find out that a hashtag has a meaning you didn't know about, and that you should add it to your “do not use” list of hashtags.

What's more, you can take this list of hashtags and run each of the tags through a website like Tagalus.com, which will give you automated suggestions for related tags based on a comprehensive similarity finding algorithm.  This kind of search tool can help you to greatly expand upon a pre-made list of Twitter hashtags for lawyers—and it'll give you an edge on people who are just using the list that they were given.

By using your list of hashtags effectively, you can build new followers and make it much more likely that your Twitter feed will be seen by interested people.  Studies have shown that a law firm's Twitter presence has a great deal of predictive value when it comes to search engine rankings.  Tweeting can be very economically useful if you're willing to take some time and do your homework to make a really great list of Twitter hashtags.

Of course, one list of hashtags may be much more useful than another.  For example, if your Twitter hashtags list is almost exclusively composed of tags that are extremely popular, with thousands of posts made every day, it's very likely that your tweets will get lost in the shuffle.

You should always have a good variety of tags in your list of Twitter hashtags, including both some with very high popularity and some that are more niche oriented and will be less popular.  These niche terms may get less traffic, but the traffic they do bring in is more likely to follow your Twitter feed and more likely to take positive action.

You should also check TrendsMap.com before you commit to a list of Twitter hashtags.  This website can help you to make sure that the hashtags you're planning to use are useful not only nationwide, but also right in your area, where you're trying to target new clients or other attorneys.