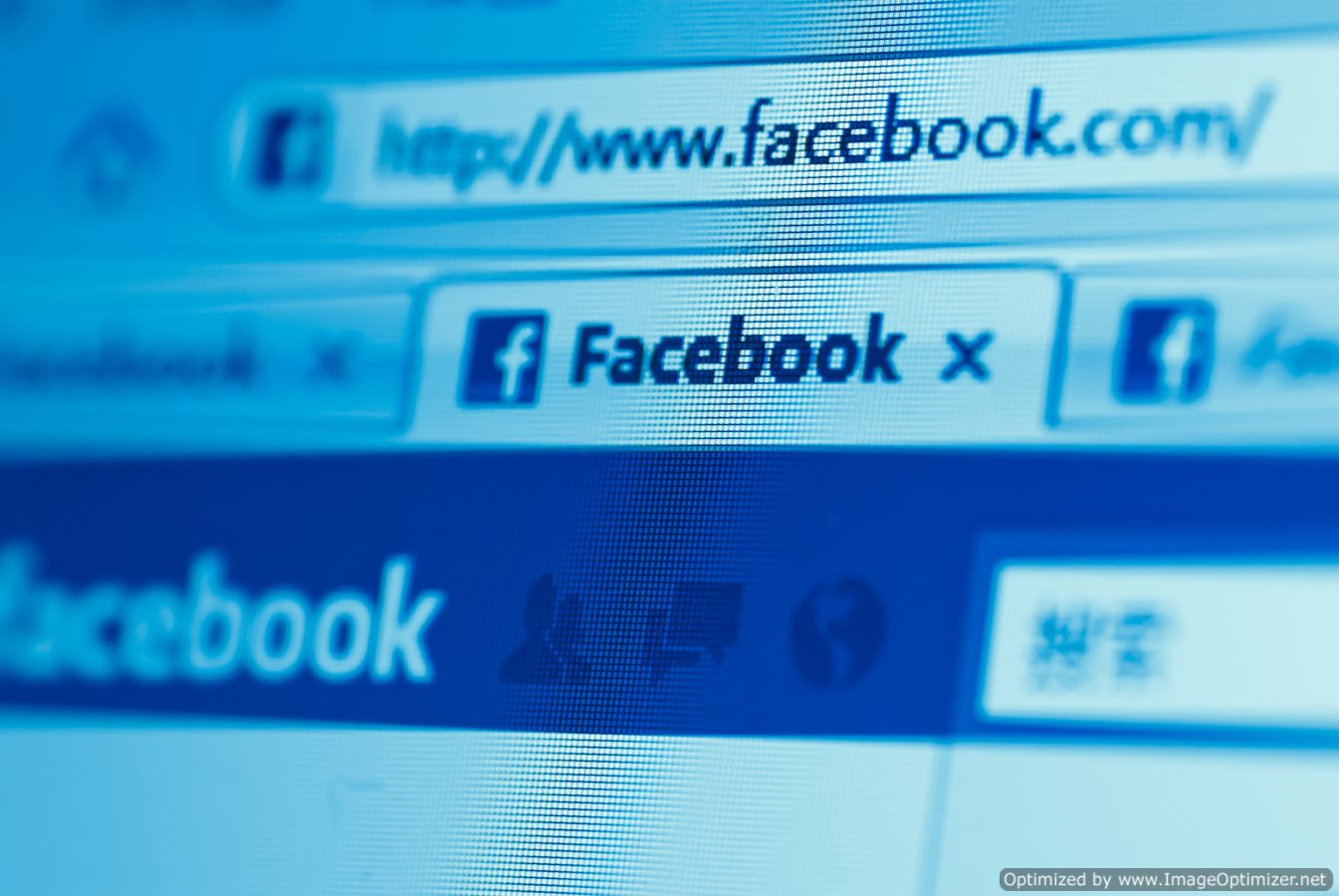 You should also make it so that any blog content you have is shareable.  This blog content can then become Facebook advertisements of sorts.  If they're popular enough to be passed on, you may enjoy viral popularity.  Why advertise on Facebook exclusively with paid ads?  Make the free features of Facebook work in your favor, not against you.

When you've decided that your website is good enough and you want to know how to advertise on Facebook, you can click on the “advertising” button and create your first ad.  One of the best parts of the intuitive Facebook advertising interface is that even beginners can use it.  You shouldn't have much trouble figuring out how to advertise on Facebook using the tools provided.

This is the part of Facebook advertising that can involve some tinkering.  In order to put advertisements on Facebook, you'll need to schedule your ads, decide on a budget, and price every click or every 1000 impressions.

In order to decide whether to pay by the click or by the impression, you will have to choose what to optimize your advertisements for.  Choose to optimize them for clicks, not for visibility.  Why advertise on Facebook and pay for a lot of impressions from people who don't actually need legal help right now?  Attorneys in particular are much better off using advertisements on Facebook on a pay per click basis.

Before any of your Facebook ads go live, you'll have a chance to review them.  Don't just click through the review process as fast as possible to start making the next ad.  Carefully take a look at your potential ad and proofread it meticulously.  Why advertise on Facebook if you're not willing to put your best foot forward?

You should also verify that your budget and pricing look correct.  As long as everything looks good, you can make your advertisements on Facebook go live quickly.  Within hours or days, you should start seeing data that will let you know whether you've engaged your audience sufficiently.

Facebook offers a wide range of testing and analytics tools that let you arrange split tests of ads and compare your results for several different campaigns at once.  If you're not using these tests, you're not getting the most you can out of your advertisements on Facebook.  Try testing not only different content (for example, ad fatigue sets in after a day or two—start changing up your images frequently!) but also different targeting.  You may find that a new niche of people is interested in the kinds of services your law office provides.